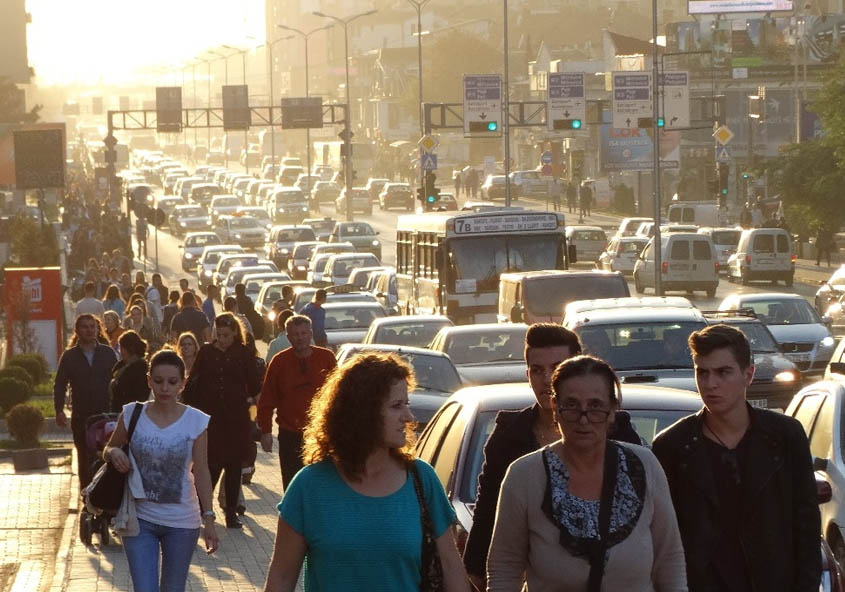 In early December, Tana carried out an identification mission in Kosovo for the Danish Ministry of Foreign Affairs (Danida).

The mission was the initial phase of a formulation of the programme, which it is intended will provide support of up to EUR 4 mio between 2015 and 2018 to Kosovo’s efforts to strengthen democracy and good governance and to ensuring human rights and confidence-building between ethnic groups. The programme is expected to have a particular focus on issues in the north of Kosovo and will be based on lessons learned from previous projects.

It is a part of the Danish Neighbourhood Programme (DNP) – an ongoing assistance from Danida aimed primarily at strengthening governance, democracy,  and human rights in countries neighbouring the European Union.

Through the identification mission, Tana collected additional information and facilitated discussions with key stakeholders, including  the Kosovo government, international actors and civil society. The findings from this will feed into an identification report, following which decisions regarding the scope and nature of the support will be taken by Danida.