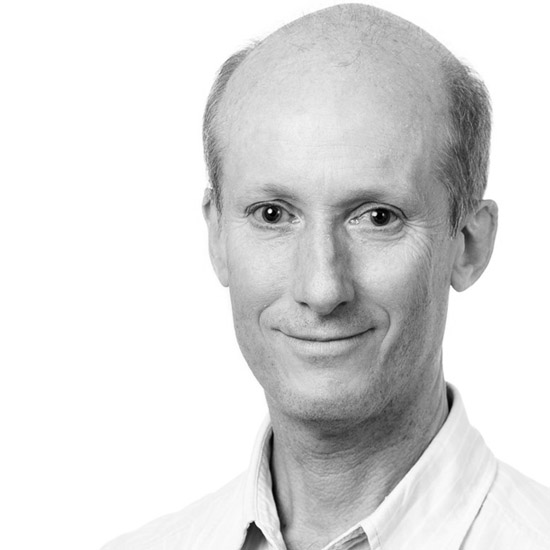 Julian has specialist knowledge of peace and security, including fragile and post-conflict situations, and has also worked on wider governance, human rights (esp. human trafficking) and humanitarian issues. He has over twelve years’ experience as a consultant in these fields and draws also from fourteen years as a defence official for the UK Government, during which he worked extensively on Security Sector Governance (SSG) in Africa and Eastern Europe. Julian spent three years as a technical and policy adviser embedded within the Namibian MoD following Namibia’s independence and four years on loan to the Danish MoD where he worked on defence transition in Eastern Europe. He has previously worked as a senior consultant for COWI A/S in Denmark and as a researcher for the Danish Institute for International Affairs (DUPI, now DIIS).

Julian’s strong experience in using evaluation techniques, results based management, and participatory approaches to data collection and analysis provide a solid basis for his consultancy. He has been closely involved with the design and operation of donor co-ordination mechanisms and stakeholder consultation in relation to improving the effectiveness of development aid. He has also undertaken institutional capacity building and quality assurance, including policy and financial coherence. He has extensive experience in working with international and regional organisations, NGOs and civil society.

As a consultant, Julian has participated in over 25 evaluations and reviews as well as numerous appraisals and policy analyses as well as programme identification and formulation, often as team leader. The majority of these assignments have been within the area of peace and security in Africa and South East Asia. Recent evaluations include the Border Management Staff College in Tajikistan (for OSCE), Peace Building in Nepal (for Rockwool Foundation), Mine Action, the Collaborative for Development Action (“Do No Harm”), South Africa-based “think tanks” (all for Sida).

Julian also regularly undertakes analysis and studies on peace and security issues. Examples include the Danish Counter-radicalisation inititatives, the role of Somalia diaspora in stabilisation in Somalia, civil-military cooperation, counter terrorism and development, and political risk. In addition to the three phases of the Danish Africa Programme for Peace that he designed for Danida, he has formulated multi-year programmes in Southern Africa, West Africa, Eastern Europe, and Nepal.