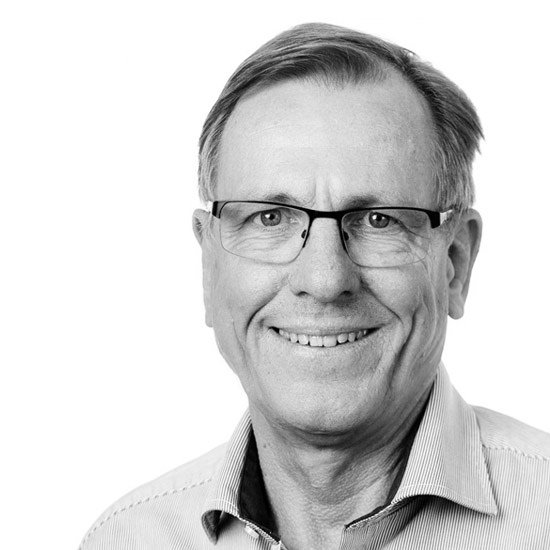 Finn Skadkaer Pedersen is senior consultant, partner and founder of Skadkaer Consult now Tana. His more than 30 years of experience has been gained through employment by a variety of actors in the development field, including the UN, NGOs, the EU-Commission, and not least the Danish Ministry of Foreign Affairs, where he had a ten years career. He has held several senior positions including at Danish embassies.

Finn has solid competencies and experiences in policy formulation and dialogue, programming and evaluations especially in relation to Tana’s core areas of work:

He has extensive experience with all aspects of the programme cycle: Identification, formulation, appraisal, implementation, review and evaluation.

Finn is often requested to recommend on policies. His recommendations are clear and unambiguous and based on solid analysis and experiences.

As a senior consultant, Finn has been assisting in formulating and reviewing Good Governance programmes in e.g. Kenya, Indonesia, Bangladesh, Zambia, Zimbabwe, Mozambique, South Africa, Turkey, Uganda and Yemen including support to free and fair elections, support to human rights commissions, access to Justice, peace and conflict resolution and to civil society.

Concerning aid delivery in fragile situations Finn has been Short Term Consultant to the World Bank’s “State- and Peace-Building Fund”, contributed to a major World Bank – UNHCR sponsored study on forced displacement in the Horn of Africa and assisted Denmark in formulating stabilisation programmes in the Sahel and Horn of Africa regions. Finn has also assisted in formulating country programmes for Danida in fragile contexts.

He has been closely following the decisions on aid effectiveness from Paris over Accra to Busan and not least the agreement on the ‘New Deal’ and the OECD/DAC principles for good donor practices for aid delivery in fragile states.

Finn has since 1982 been employed by a number of development actors: UNHCR, Danish Red Cross, Ibis, Interfund – South Africa, EU-commission, Danish Ministry of Foreign Affairs for 10 years including deputy and head of mission at embassies, and been a consultant since 2005; from 2006 for Skadkaer Consult, which in 2010 was renamed Tana Copenhagen.

Finn has lived and worked for more than ten years in African countries:

And been on missions to: