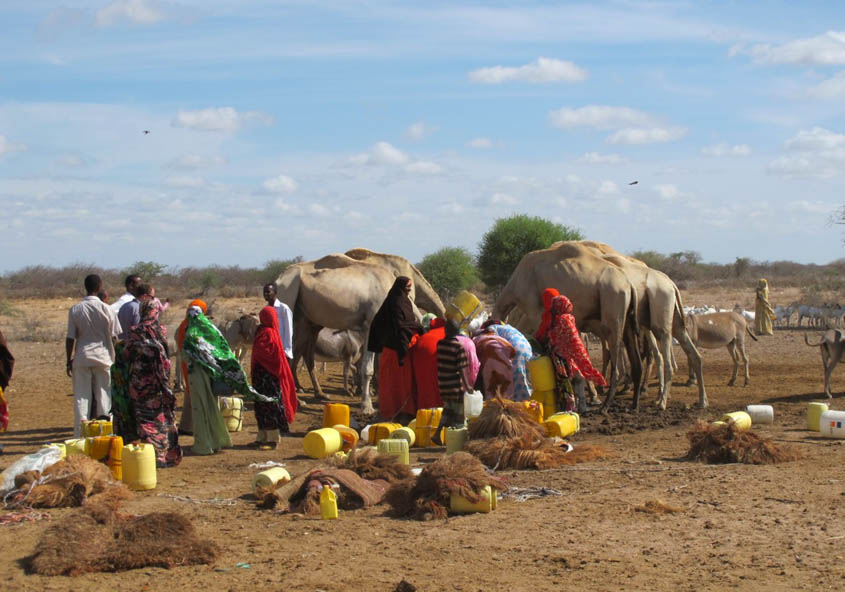 Tana has won an assignment under the Implementation and analysis in Action of Accountability Programme in Somalia under DFID. The won assignment, Accountability of IDP Camp “Gatekeepers” in Mogadishu, has been designed by Tana and follows a feasibility study carried out by Tana in April/May 2015. The assignment will run over the course of 1 year and is being carried out by Tana and its close partner, iDC Kenya.

Humanitarian agencies have been providing assistance to IDPs in urban areas across Somalia and in particular Mogadishu since the early 1990s. In particular since 2001 the aid agencies have been challenged in the service provision to IDPs due to lack of availability of land, security concerns and access difficulties.

The aim of the project is to identify the gatekeepers, train these, create a camp manager certification and marketing camp transparency in order to reach the overall goal of making the gatekeepers accountable.